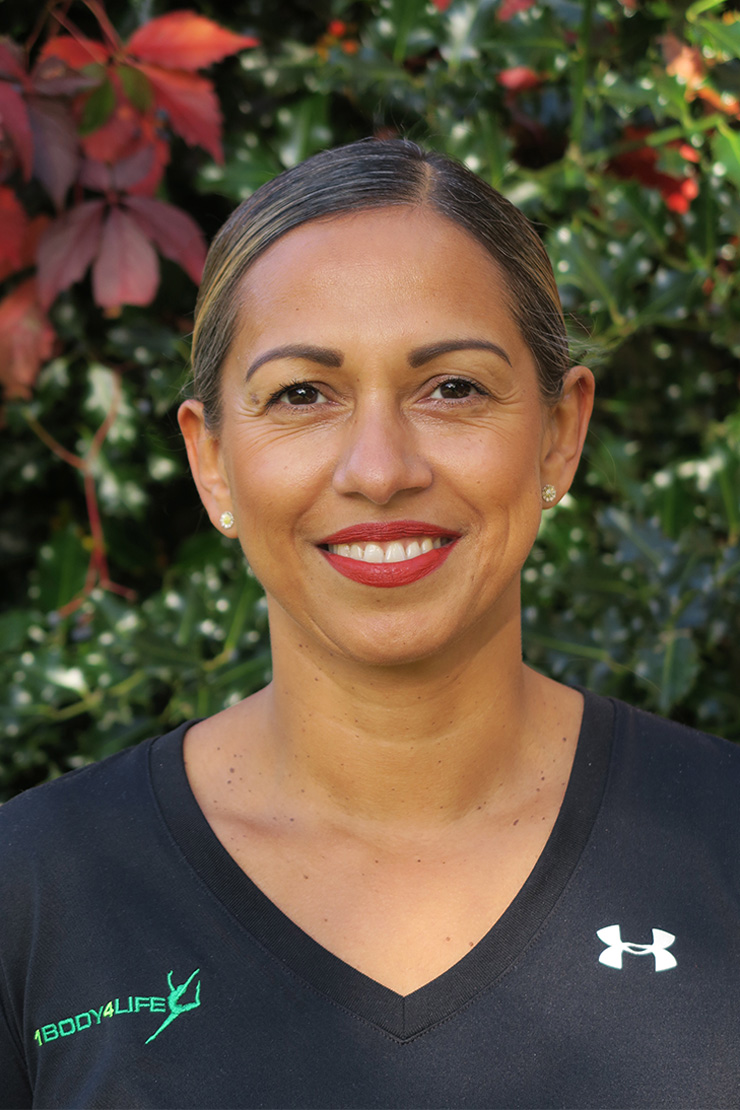 In 2001, Heather Pearson was involved in a very traumatic car accident. She was in crippling pain throughout her body – severe back pain was by far the worst. For many years Heather could not walk properly without pain. Eventually she decided to change career from working in TV, so she founded 1body4life and began a lifelong journey in the health and fitness industry to help herself and others in pain. In the years that followed, Heather attended courses around the world, learning from the most elite professionals in strength training, physical therapies, nutrition and sports psychology. For over a decade she experimented, using her own injuries, and after seeing patterns develop with her patients she created her own formula of diagnosis and a methodology for resolving back pain quickly and efficiently.

Heather has become one of the leading injury specialists in her field and is recognised as such, not just by her patients but also her peers in the UK and worldwide. She has earned herself a reputation for resolving the most complicated cases of back pain. She is known for her specific and structured rehabilitation exercises, advanced soft tissue skills, psychology work, in-depth knowledge of biomechanics and the unusual speed and lasting effect of her work with injuries especially complex back issues.

Heather teaches biomechanics to personal trainers all over the UK. Her successful creation of the Pearson Method has attracted patients and athletes in the UK and across Europe. She liaises with personal trainers and coaches all over the world to help them and their clients. In 2011 she began to teach ART® (Active Release Techniques) an advanced soft tissue technique to chiropractors, osteopaths, sports therapists, physiotherapists, sport massage therapists and strength coaches including elite medical staff in the Premier League, the highest level of English football. Heather is Europe’s only female ART® Lead Instructor and she recently won ART® Instructor of the year award.

Heather has worked with a range of professional athletes including various world champions, elite weight lifters, physique competitors, football players and Ironman athletes in the UK, Europe and USA. She has worked extensively for football teams for 14 years working pitch-side, sports injury diagnostics, rehabilitation and fitness testing. Since 2010 she has helped produce arguably the best schools/scolleges football programme in Europe, with Bradfield College being crowned the 2018 ISFA cup national champions as well as consistently producing the highest quality players, as shown with a recent graduate signing professional terms with Premier League Burnley FC.

As an educator, Heather has been a guest on podcasts around the world, presented at conferences in Europe, Canada and the USA and over the last decade she has presented at various sports schools and colleges around the UK on a voluntary basis. It is her way of giving back to help others develop in her field of expertise. Heather holds a Master’s degree in Nutrition and Sports Science, nine diplomas and is certified in 36 modalities of treatment, nutrition, sports psychology and strength coaching.

Heather applies the Pearson Method daily in her clinic in West London and still continues to travel internationally, learning from the best of the best. She says “When it comes to resolving injuries, there are always improvements to be made – you never stop learning.”